In 2011 KEF introduced the LS50, a passive speaker based on the legendary BBC LS3/5a design from the 1970s. KEF was one of a handful of licensed manufacturers appointed by the BBC to realise their design. The LS3/5a was designed for mobile monitory and recoding of live concerts. The engineers would sit in a mobile van outside the concert hall and could hear every detail through these amazing monitor speakers.

In the 21st century KEF brought this design bang up to date with modern techniques, including its Uni-Q technology, which places the tweeter in the centre of the mid-range driver, making for a perfectly coherent sound.

Ten years later in 2021 KEF made a major improvement to an already amazing speaker with its “Meta” technology, claimed to remove 99% of unwanted vibration within the speaker.

In between those two launches, KEF had also introduced a fully active “wireless” edition of the LS50, the LS50 Wireless MKI.

A passive speaker requires all the traditional Audio components. Amplifier, Streamer, DAC and any other source components, such as Turntables for Vinyl, CD player; etc.

An active speaker does away with the amplifier, and includes separate amplifier modules for each speaker driver within the speakers, with each of these modules being perfectly optimised for each driver.

KEF took this one step further with the LS50 Wireless speakers though, since they also include a DAC, which is capable of up to 192khz/24bit performance. In fact you can send music directly from your iPhone via Apple’s Airplay to the speakers. So these speakers and a phone are all you need for a complete system.

The LS50 Wireless speakers also have all the connections you may need though, as follows…

In 2021, KEF introduced the LS50 Wireless MKII edition which incorporates the above mentioned Meta technology, and a much improved remote app for your iPhone.

In order to support 192khz and possibly above, sample rates, you do need to connect a supplied ethernet cable between the two speakers. Of course, as these speakers include all the necessary electronics, they do also need to be plugged into the mains. So they are not entirely without wires.

More recently KEF introduced the amazing football sized KC62 Subwoofer, which adds truly deep bass, turning the LS50 Wireless “Smart” speakers into a truly full-range system with perfectly integrated bass. The addition of the subwoofer will also create a greater sense of “space”, since it frees up the main drivers from having as much work.

A single subwoofer is sufficient, since bass in not directional. Two will always be a little better though.

The LS50 Wireless are “smart” because you can tell them about the environment they’re in and any necessary DSP (Digital signal processing) compensation will be automatically applied. For example are they close to walls, sitting on AV furniture or in free space on their dedicated matching stands (to which they are bolted)? Using the dedicated stands will always be a little better though and is my preference. 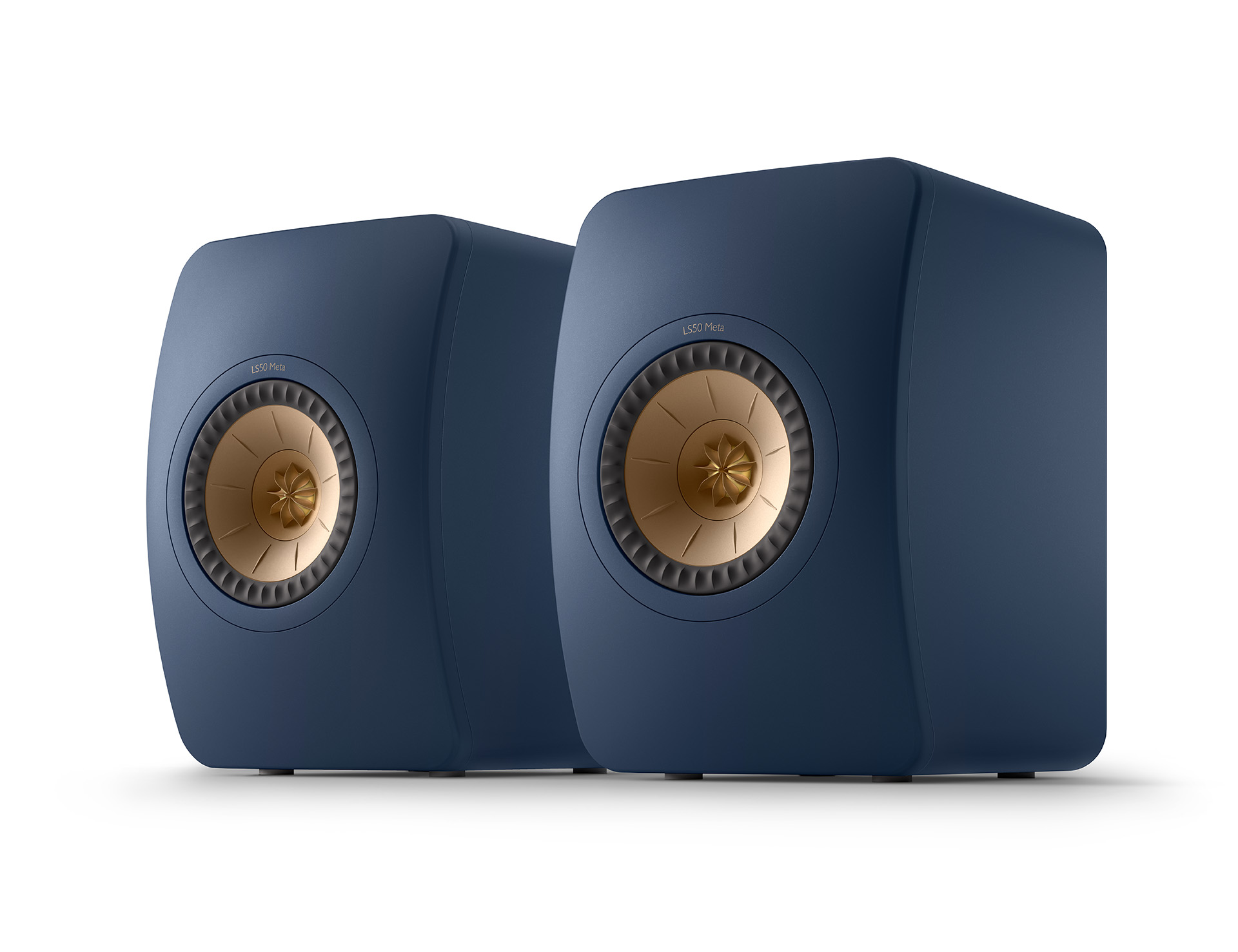 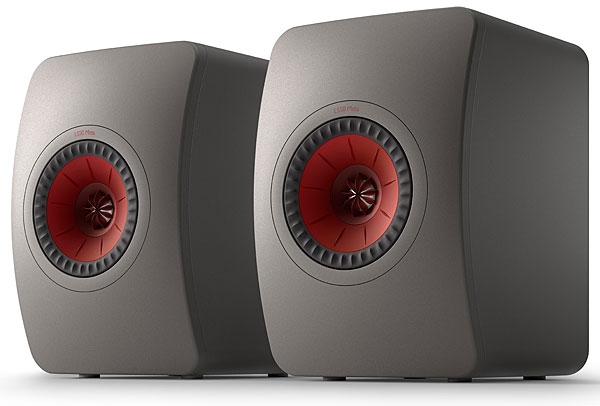 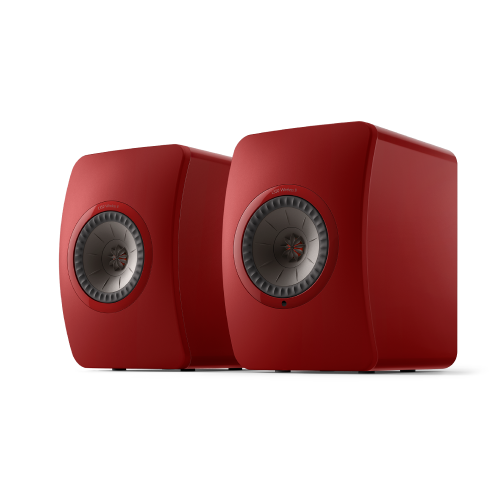