Everything you need in one box

The Selekt DSM from Linn is the most flexible product we’ve ever encountered.

A single box measuring just 35cm wide, 12cm high, and 35cm deep, can be any of the following…

*note: You need to install as many stereo DAC cartridges as pairs of either Line, or Power amp outputs needed for your multi-channel system. A pair of two channel DACs will be needed for a 4 channel system, 3 pairs for a 6 channel system, with their corresponding Line or Power amp cartridges. For multi-channel systems an HDMI switching board, and the surround sound processing module will also need to be installed, effectively turning the Selekt DSM into a 5.1 Surround Sound receiver. For 5.1 systems, typically two stereo Power amp cartridges are installed plus one Hybrid cartridge. The Hybrid cartridge has one pair of speaker outputs, which would normally be used for the centre channel, and one pair of stereo Line outs for a powered Sub-woofer.

There has been a gradual trend away from traditional audiophile “separates” towards systems with a much lower component count. This trend makes for systems which are much easier to physically accommodate and more affordable.

Linn anticipated this with its DSM products, without compromising sound quality.

The first item in the feature list above, is referred to as a “Hub”. Increasingly music lovers are using streaming services as their musical sources and the Selekt DSM supports all of them, including our favourite lossless services, Qobuz and Tidal. The Selekt connects to your local network and the internet via Ethernet in and/or WiFi. From there you can control it using the Linn app on your iPhone or Android device to choose the audio sources and select music from your favourite streaming service(s) or from your locally attached music library.

Your local music files can be played from a NAS or a computer on your network, running Linn’s own Kazoo music server software. The Selekt DSM is also Roon ready though. So if you have a suitable machine running Roon core on your network you can use Roon instead.

Airplay is also supported and will be needed for Apple Music streaming.

As Linn are also famous though for their legendary LP12 Sondek Turntable, it’s not surprising that the Selekt hub also includes an analogue to digital (ADC) phono stage, supporting both Moving coil and Moving Magnet phono cartridges. There is also an analogue input for another analogue source, such as a Radio tuner or Tape deck.

The s/pdif connectors are inputs by default; but can be easily reversed to become outputs for connecting to an external DAC or speakers with built in DACs and an s/pdif coaxial input. This is set up with Linn’s “Konfig” app for Mac or Windows.

The Selekt DSM is easily expanded by the addition of “cartridges”, which can be installed by your dealer. A DAC cartridge can be added as in “2” above, providing analogue outputs to a traditional pre-amplifier/integrated amplifier, supporting all of the digital sources that the hub already provides. 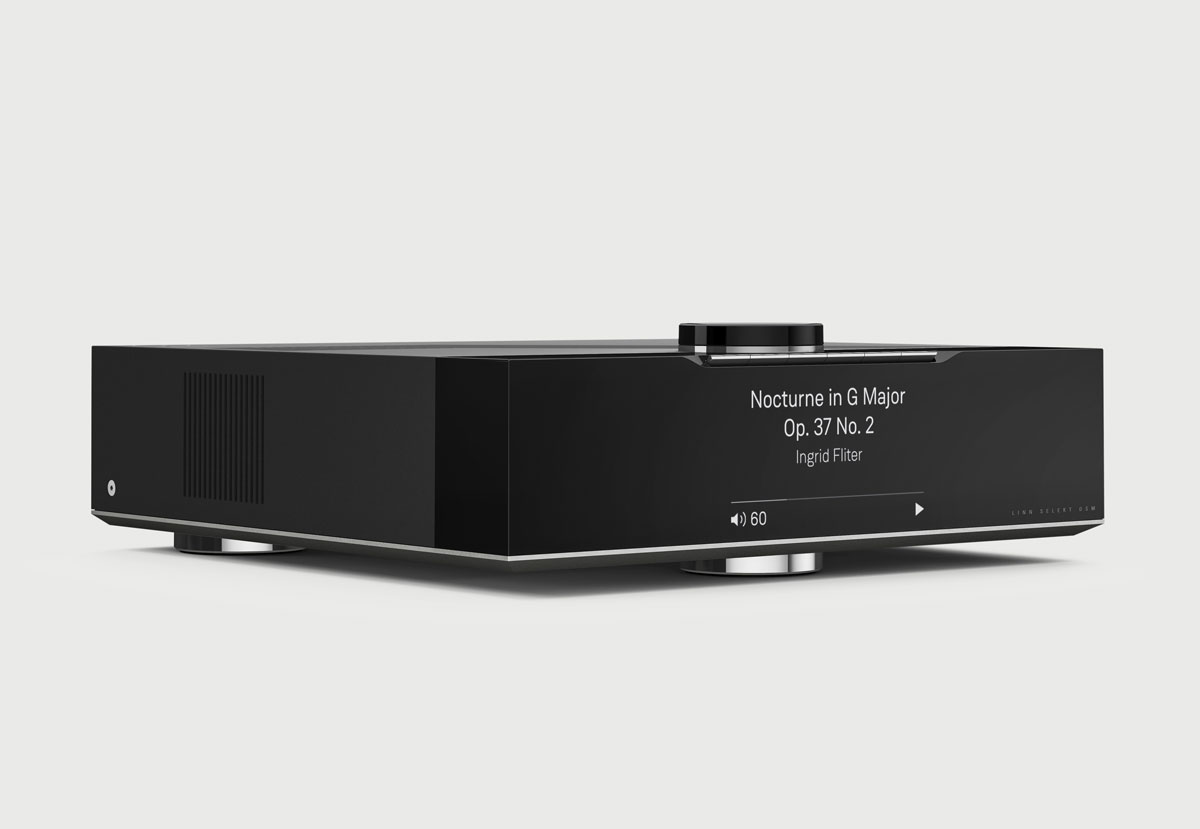 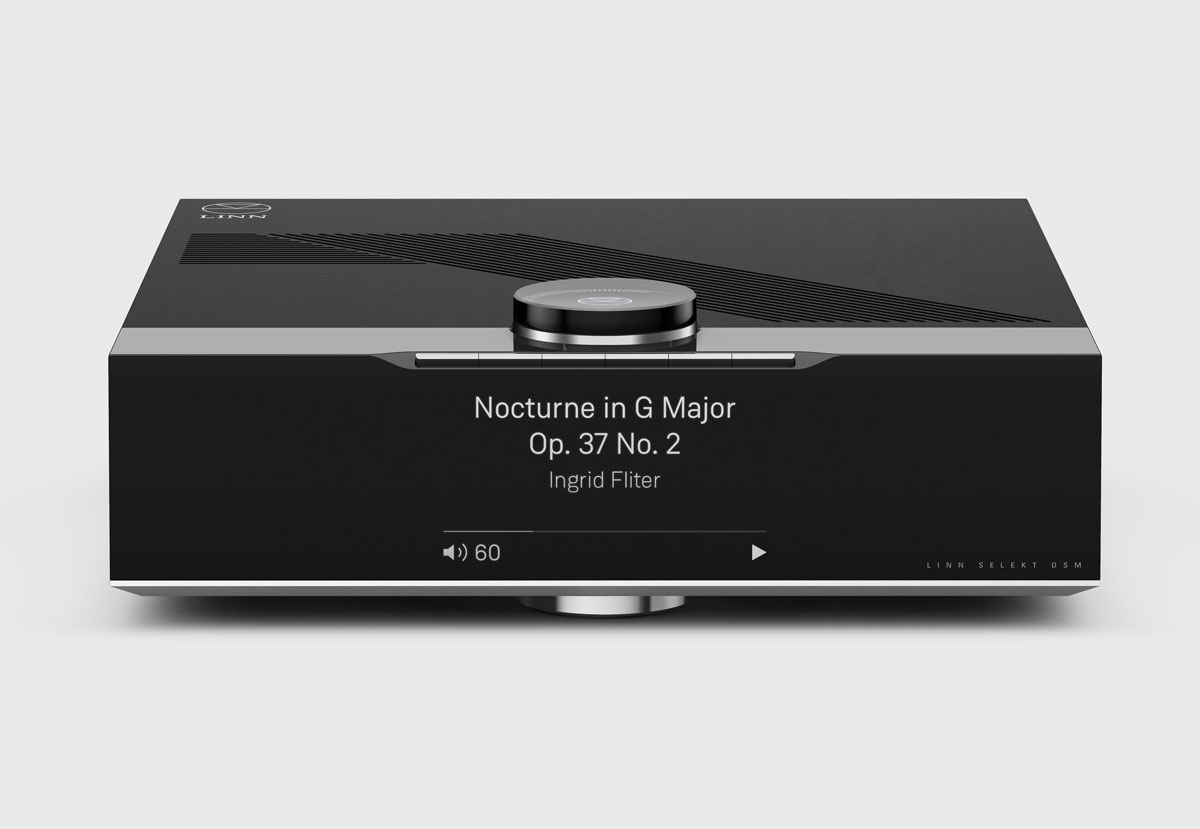 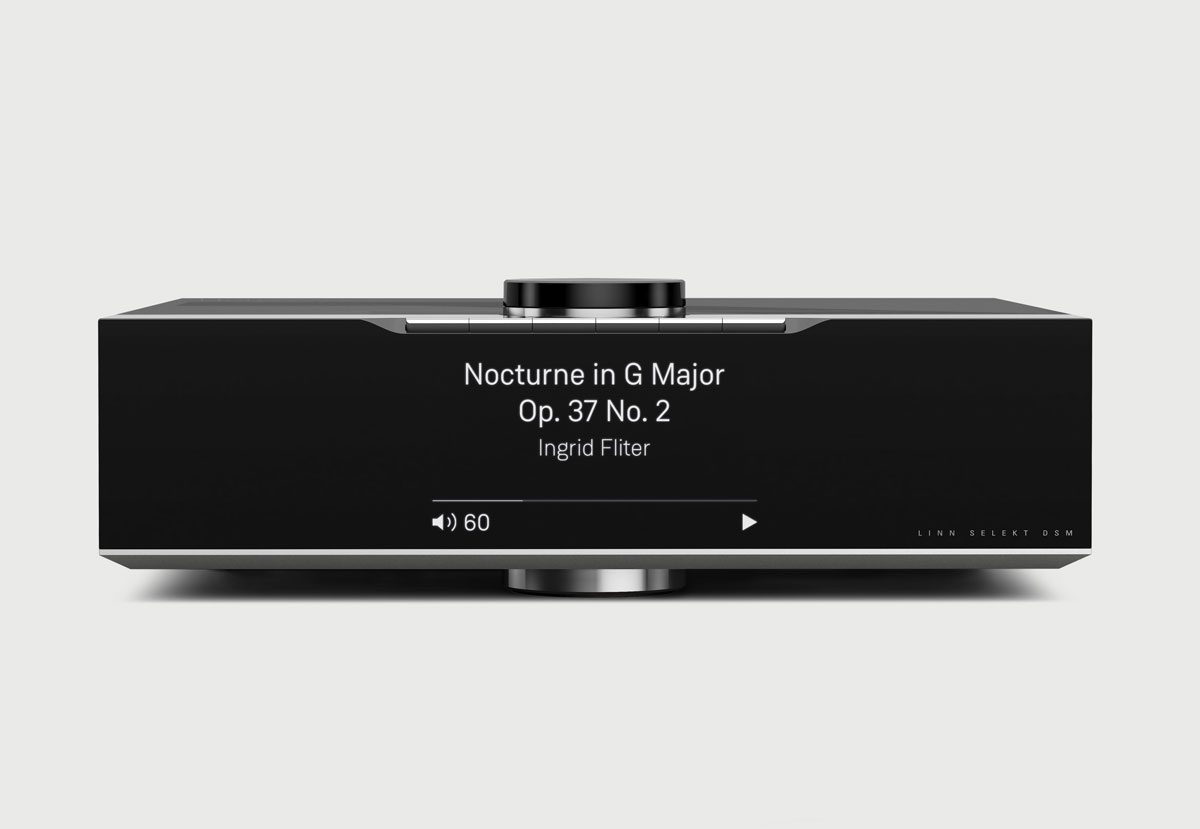 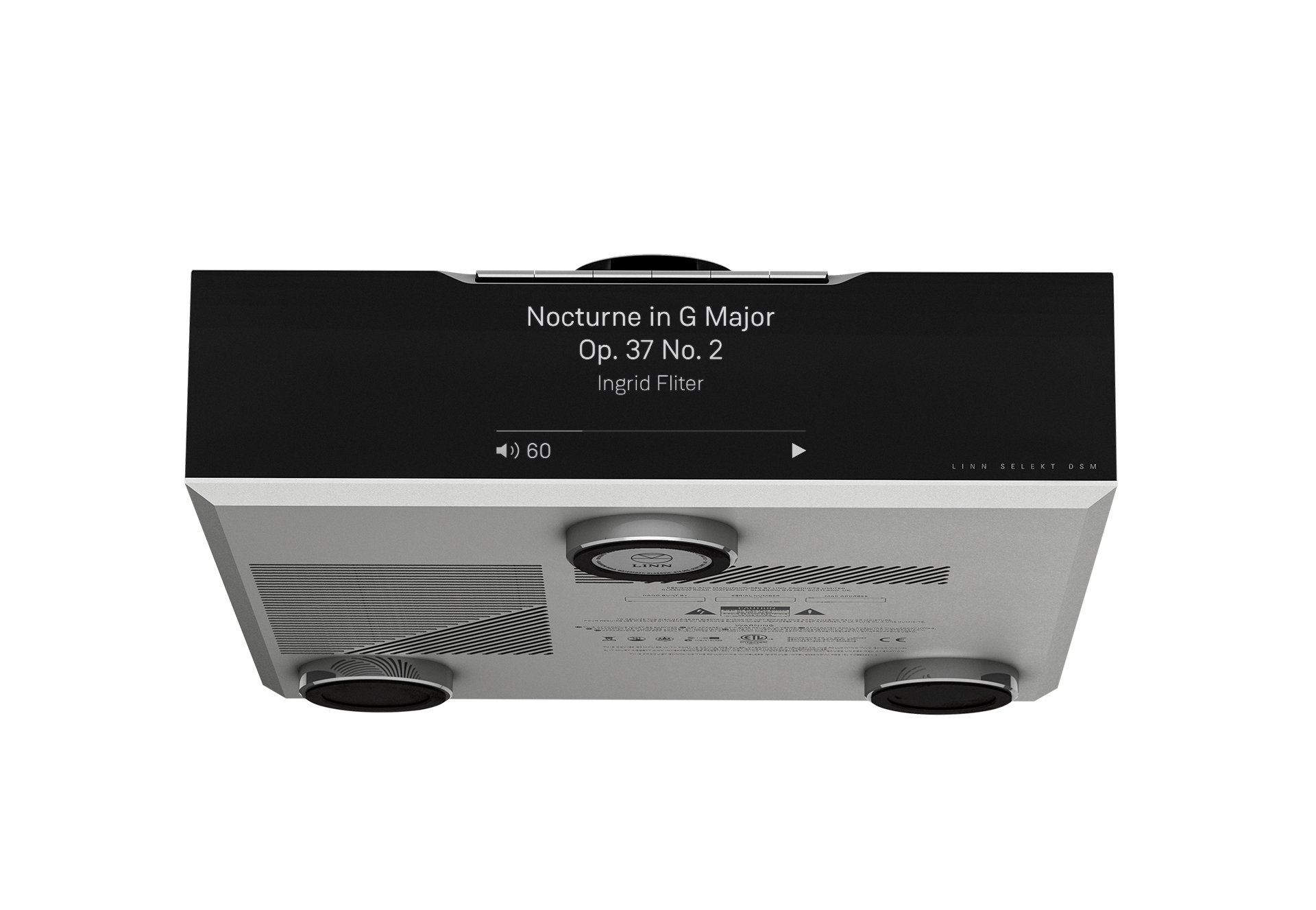 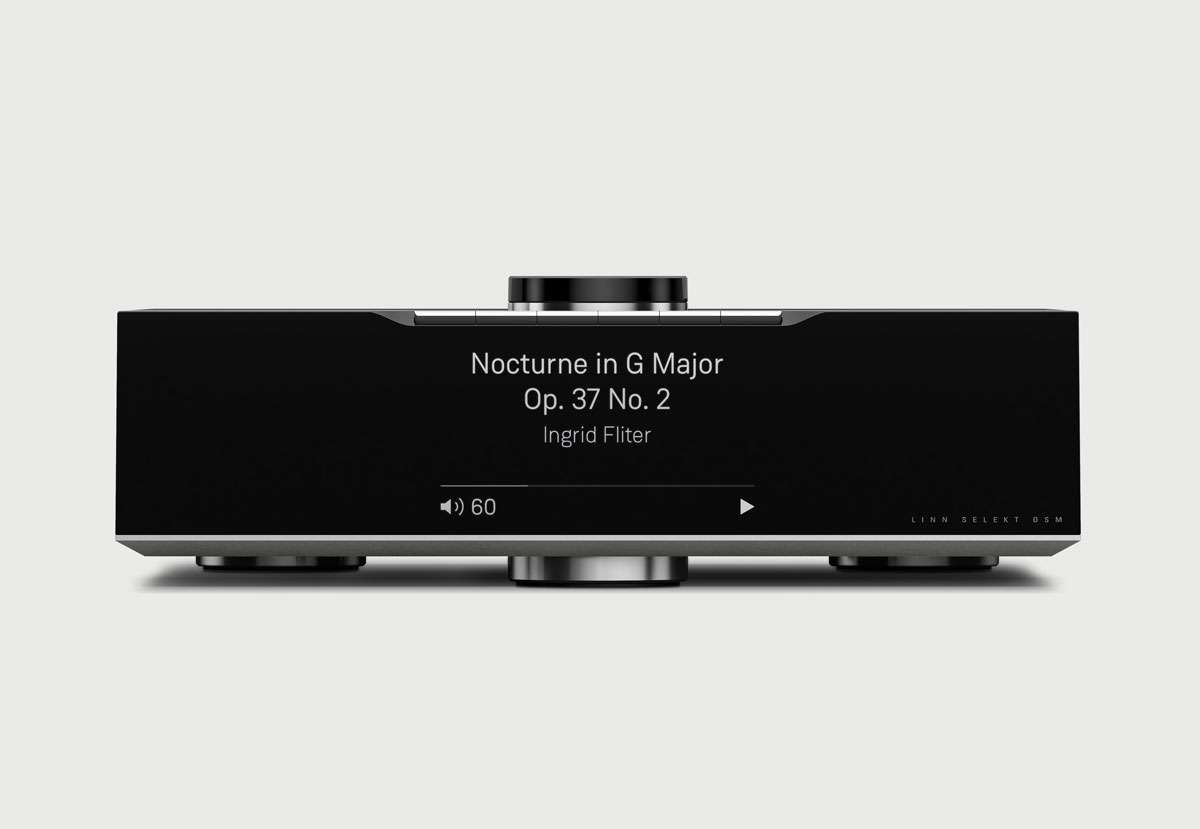 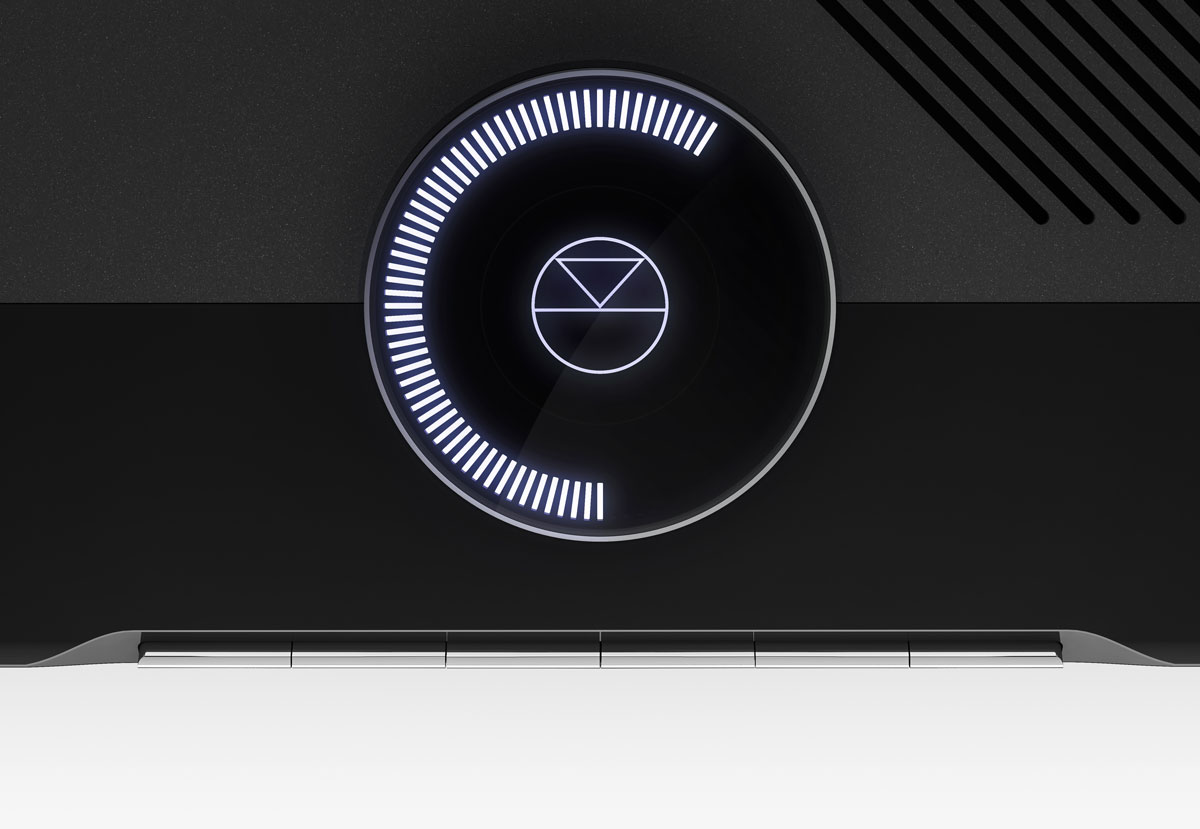 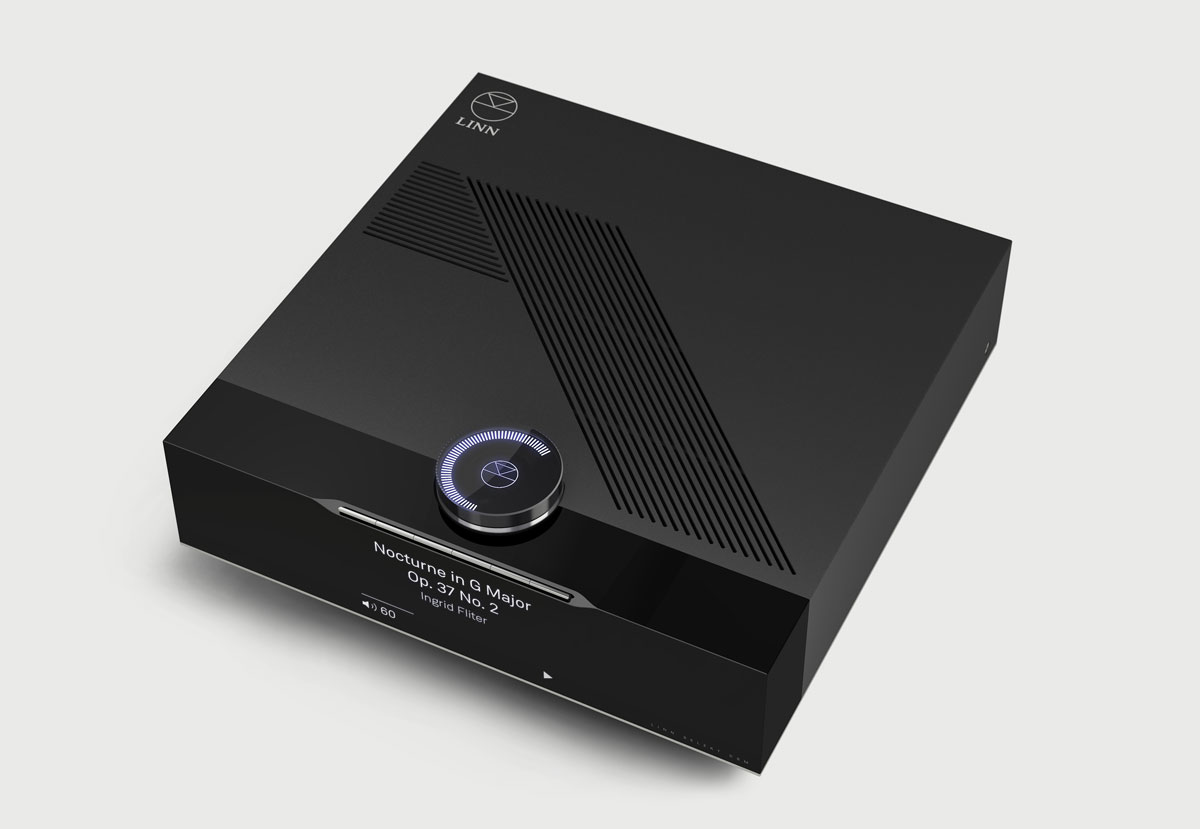 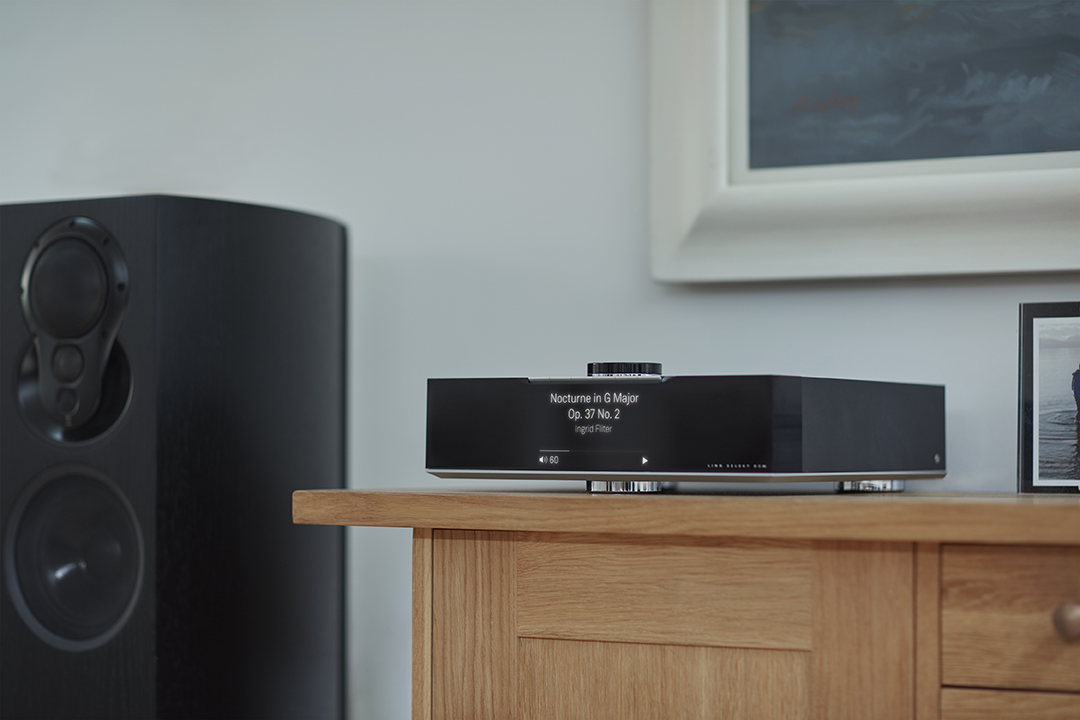 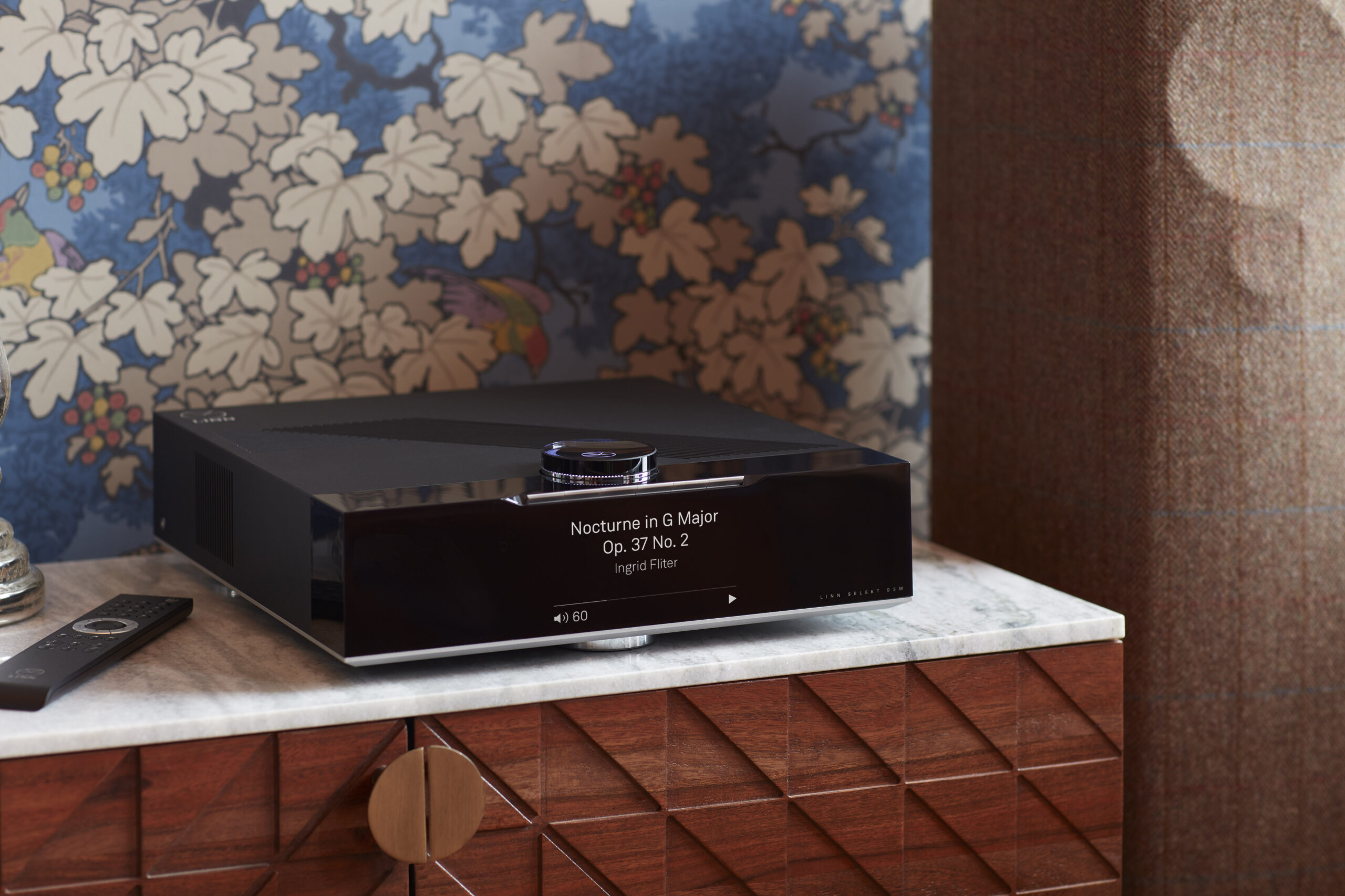 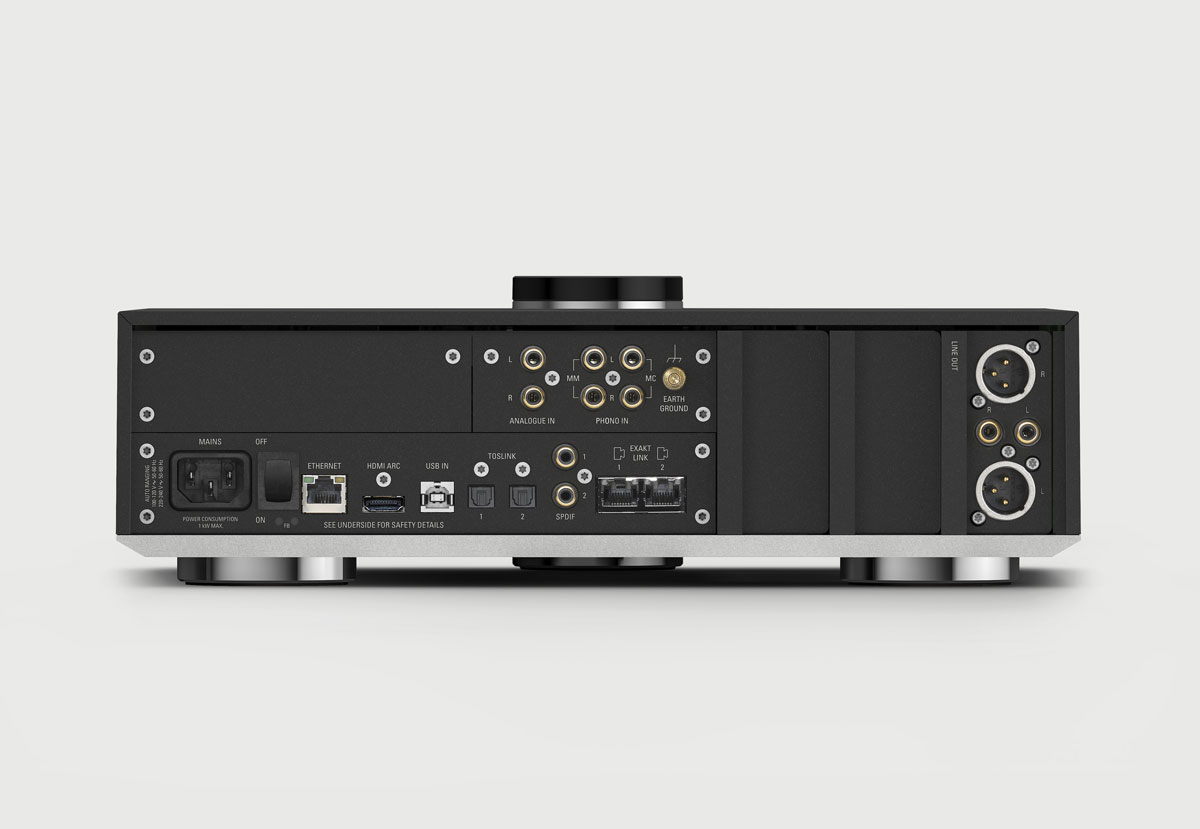 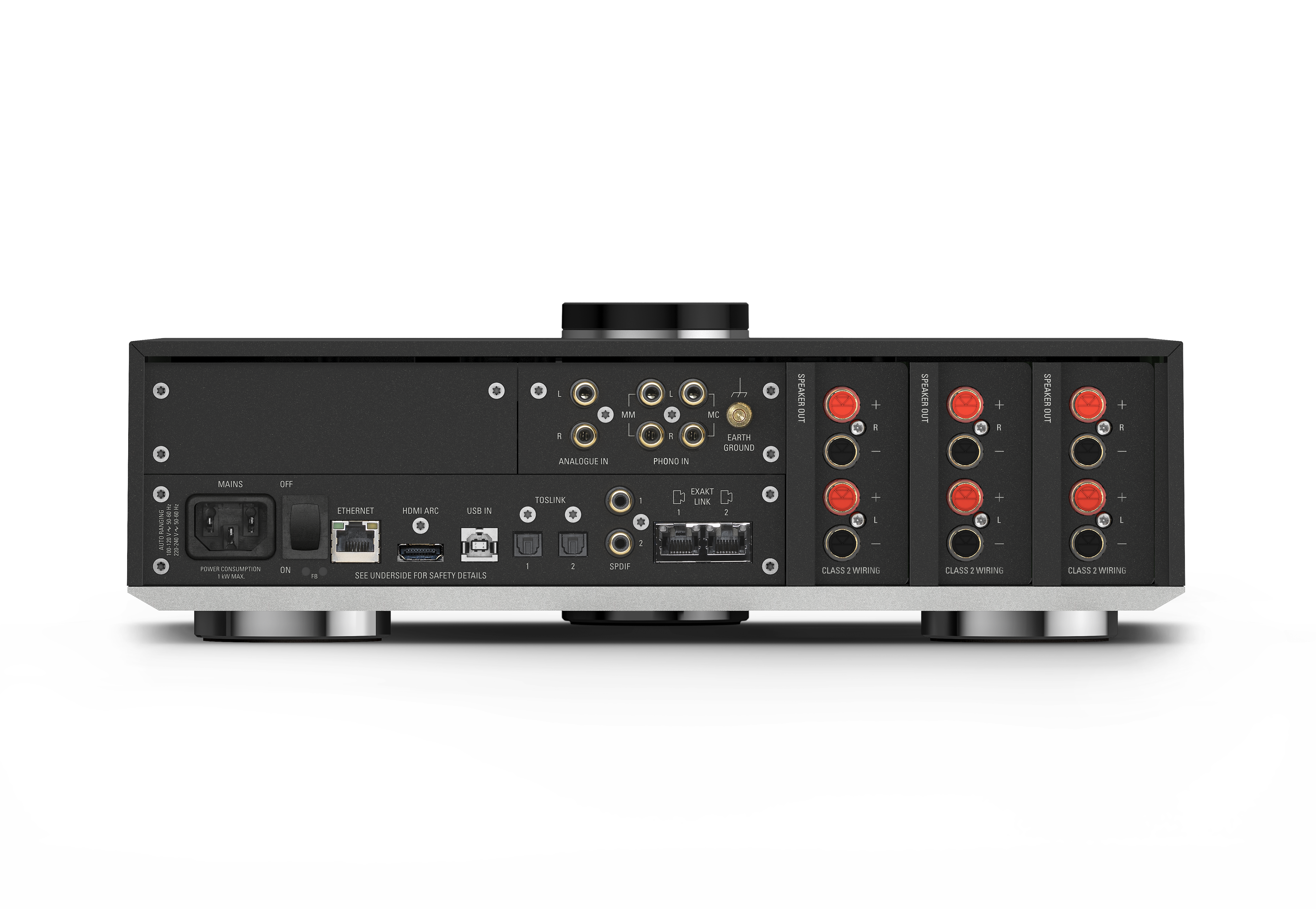 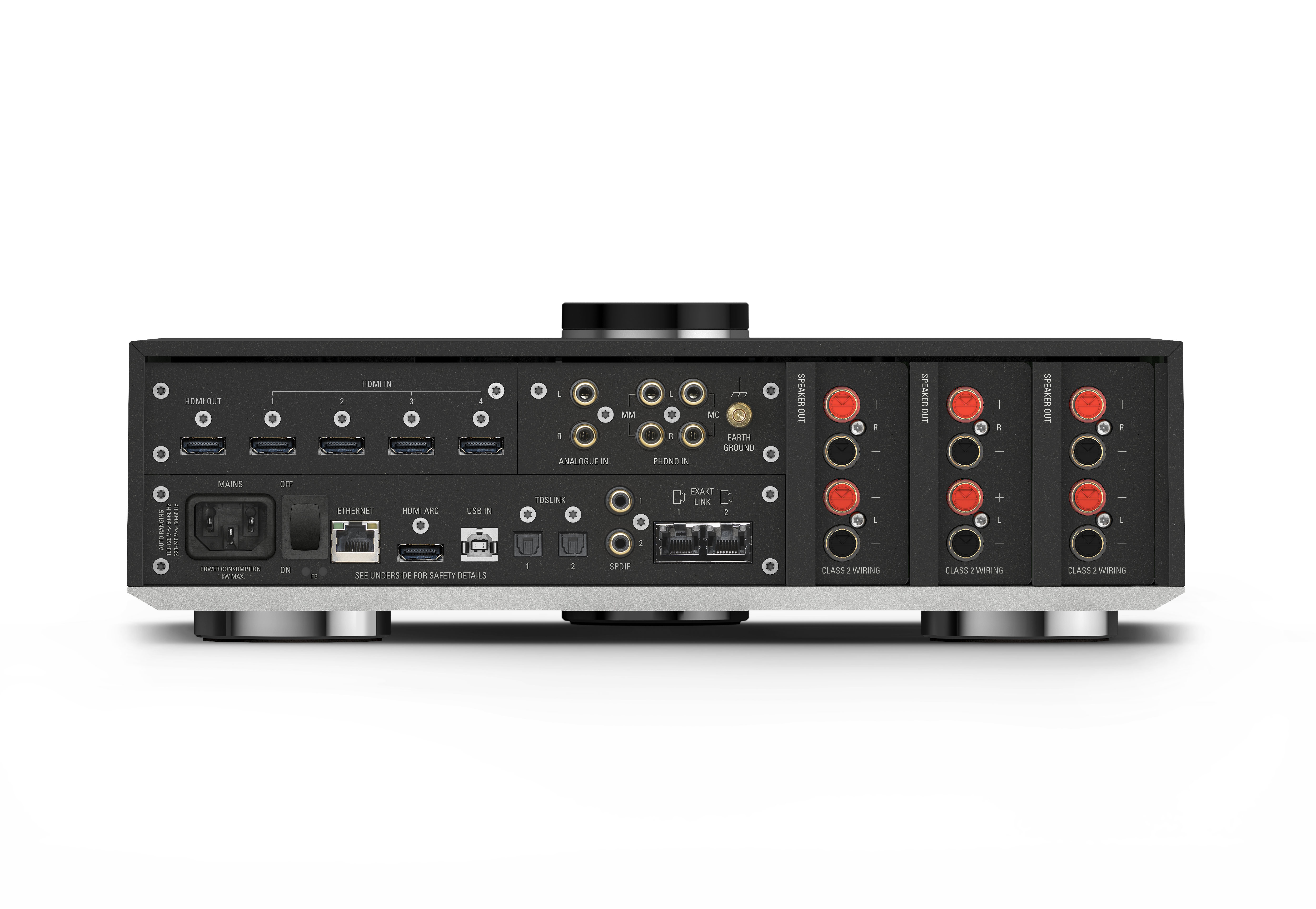 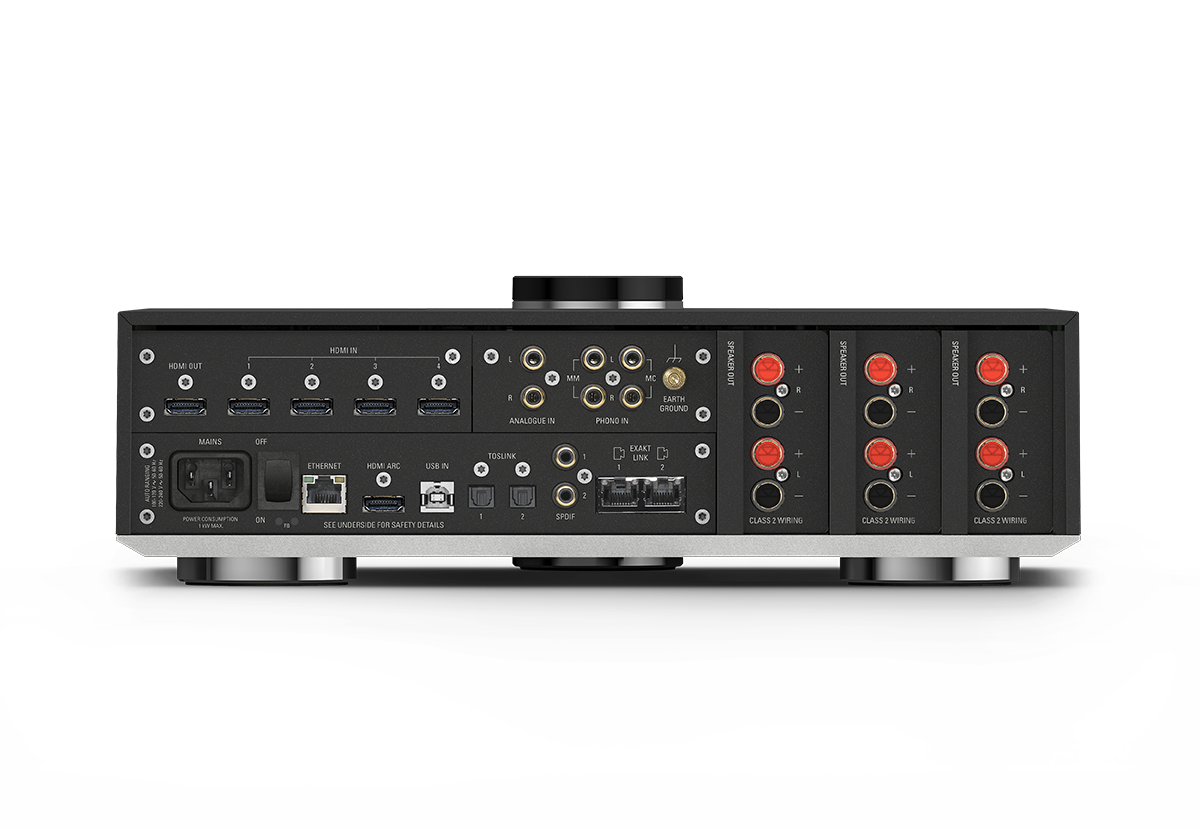 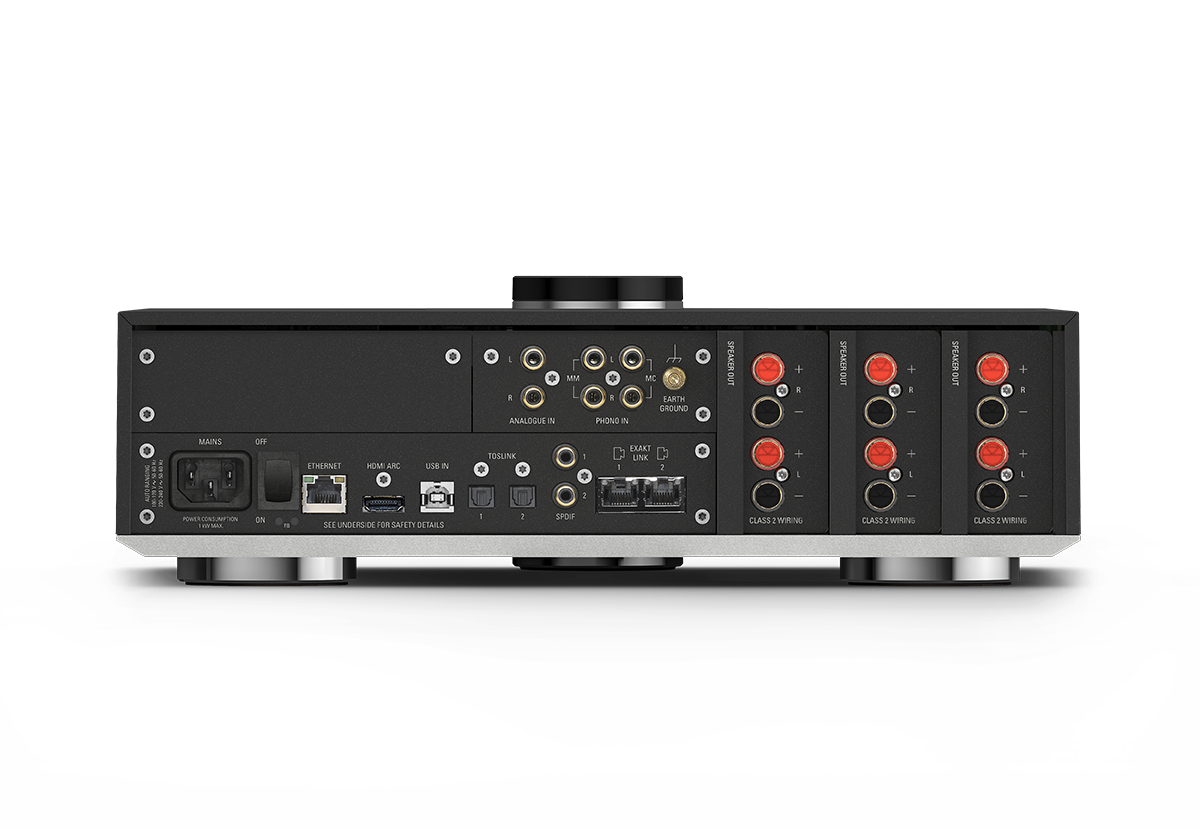 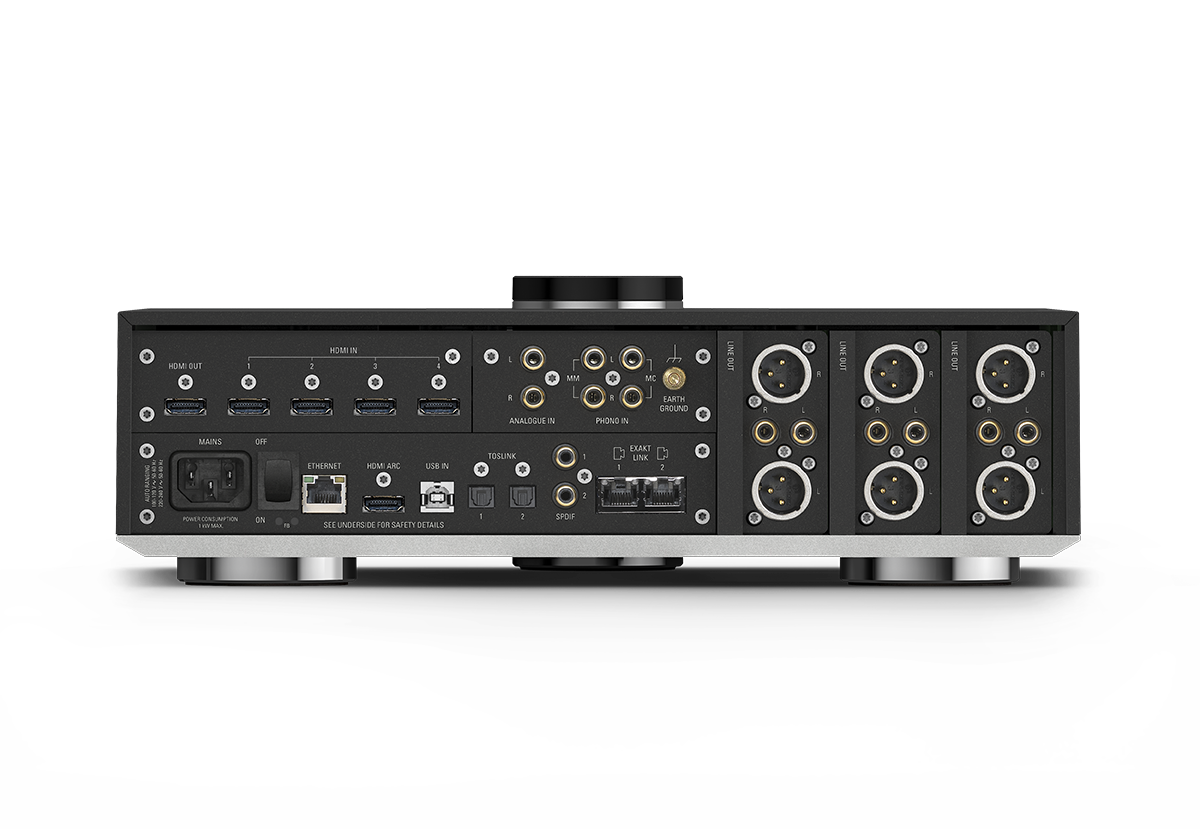 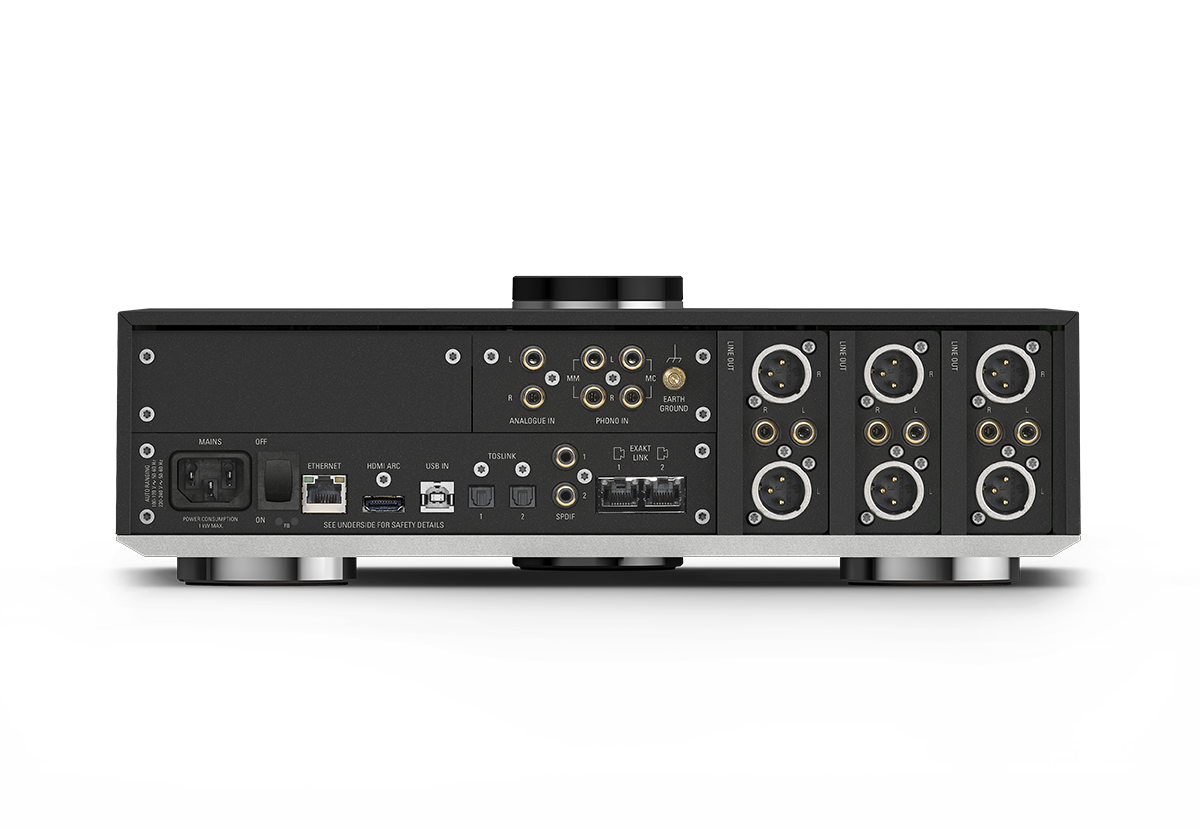 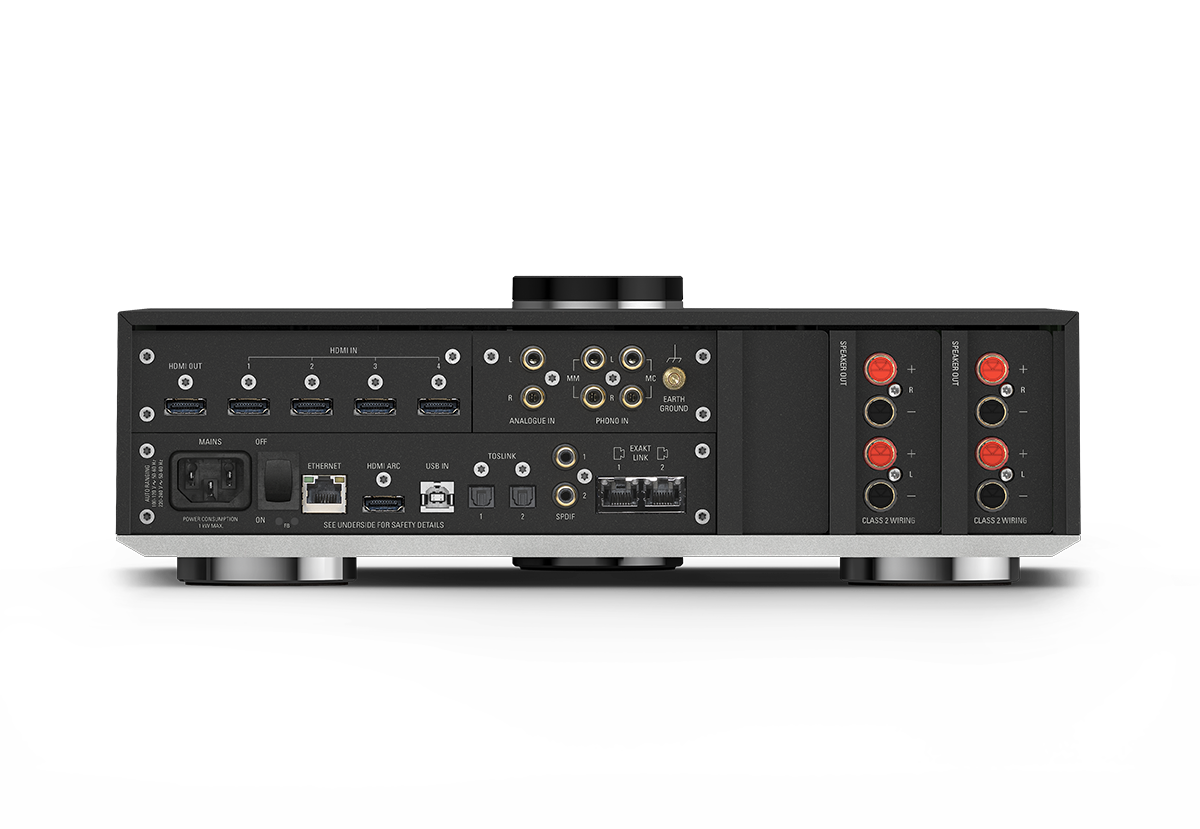 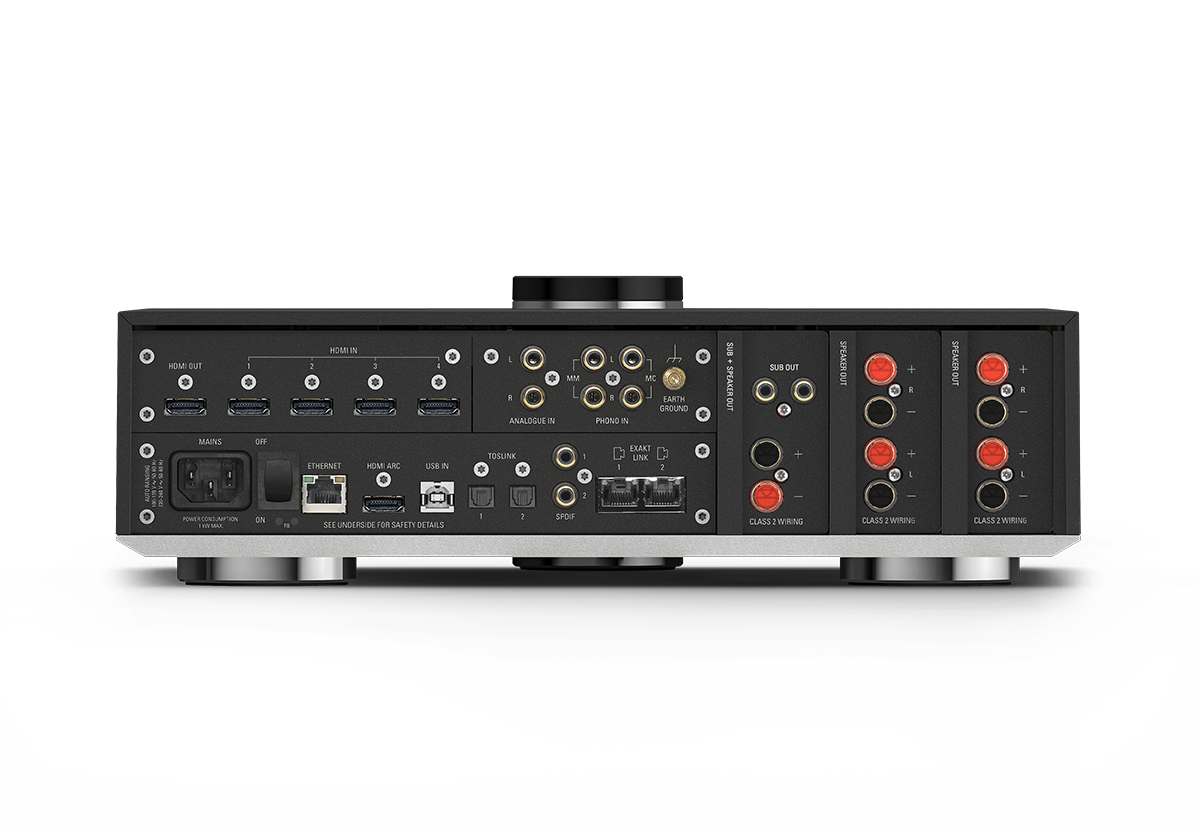 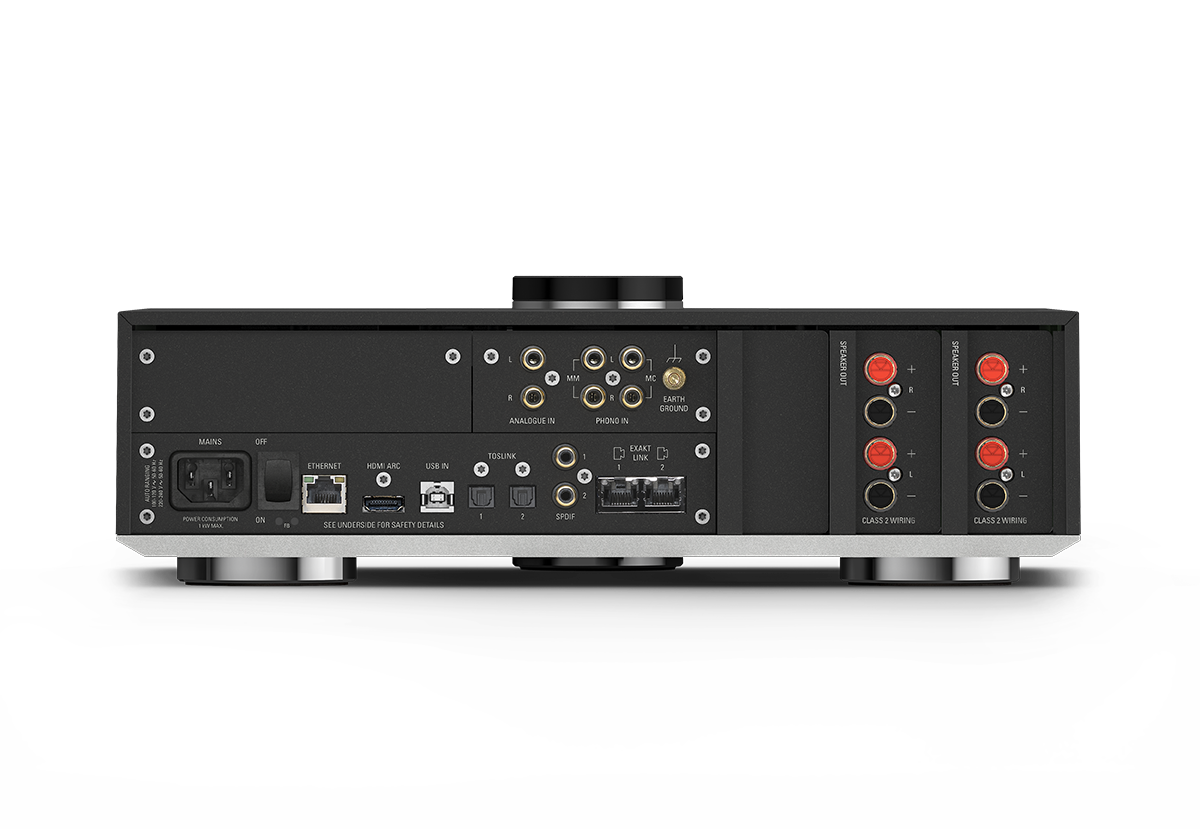 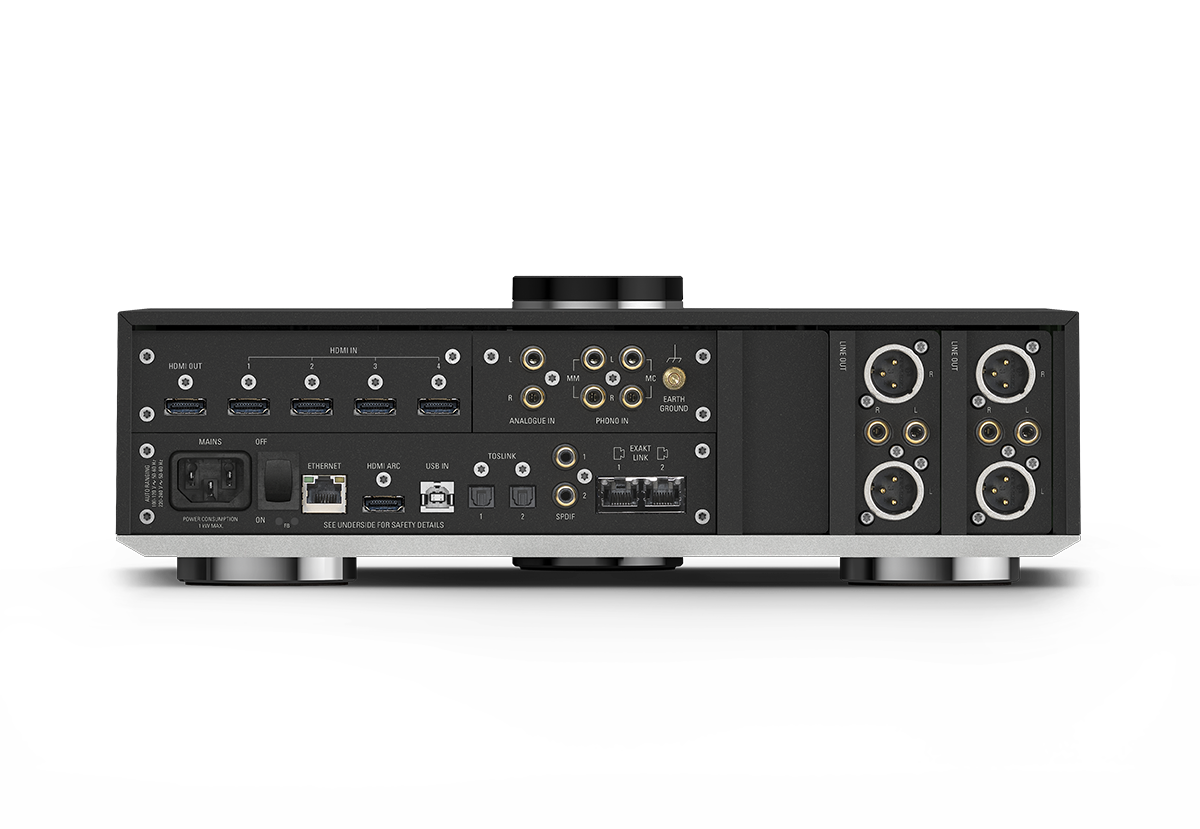 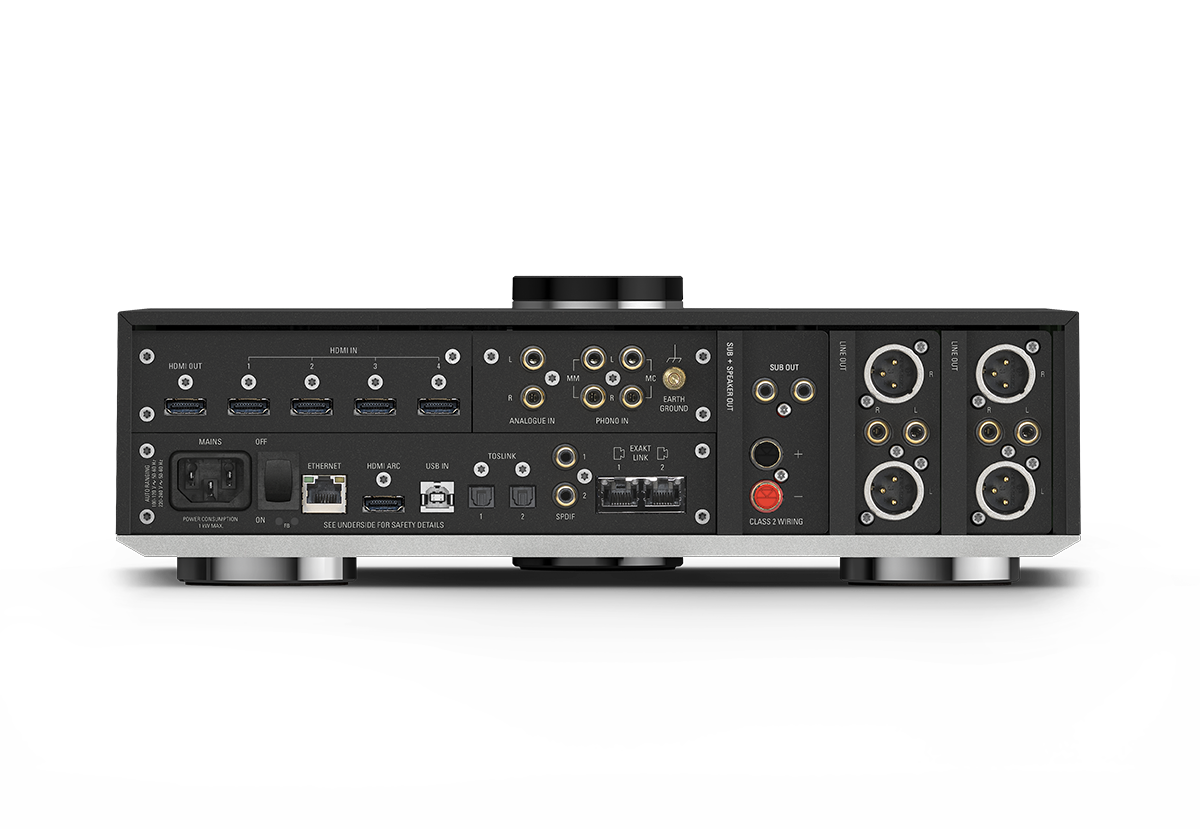 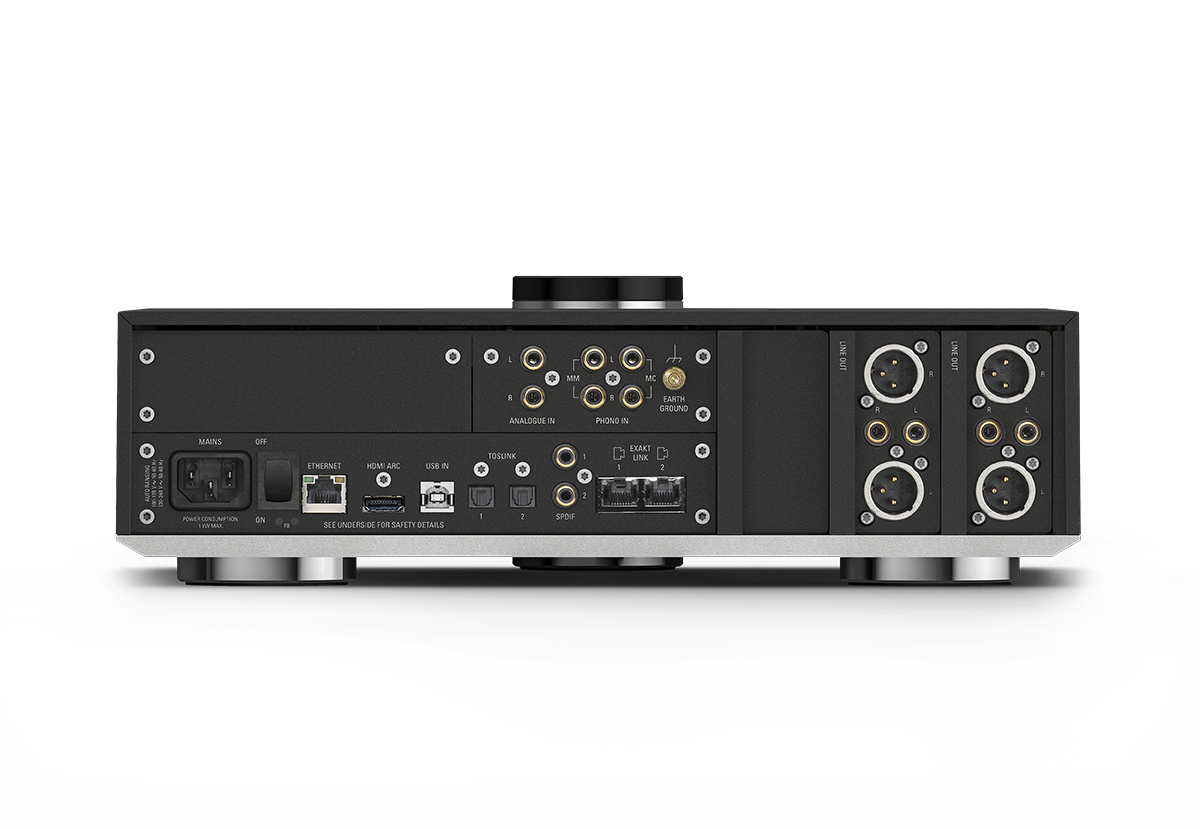 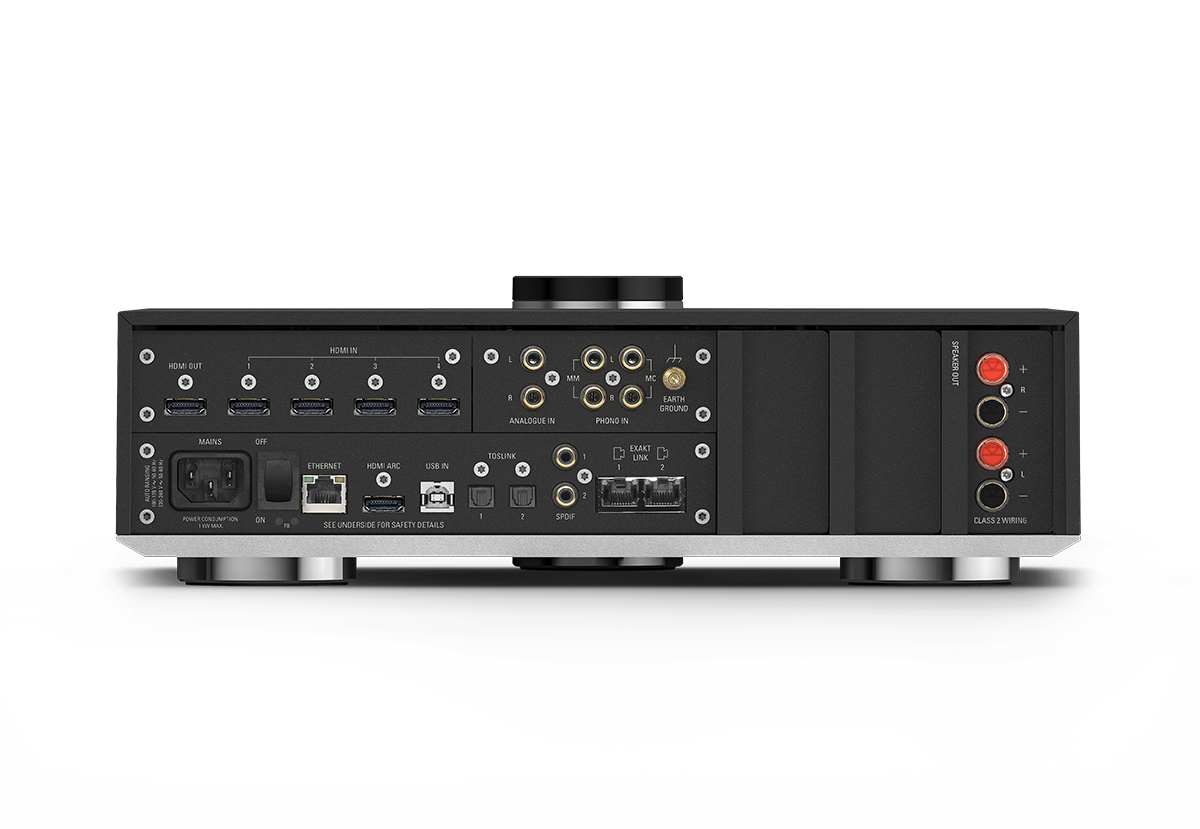 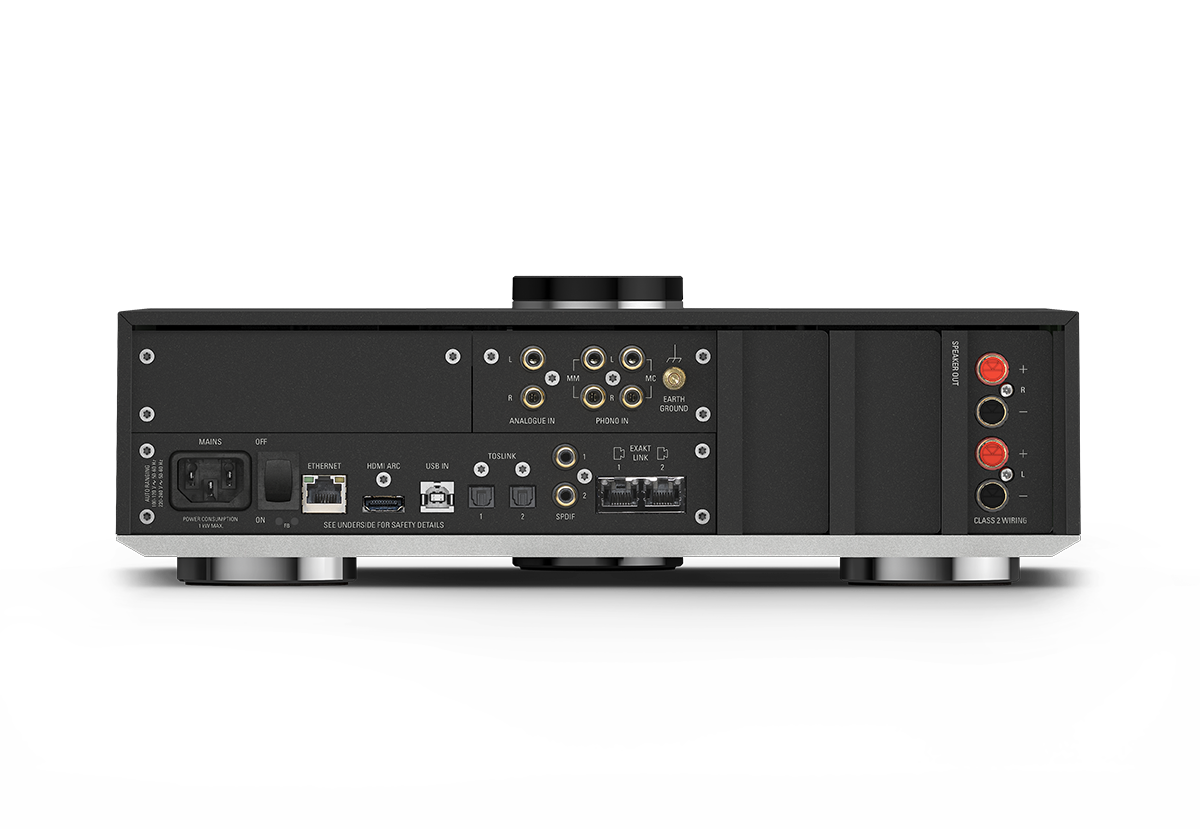 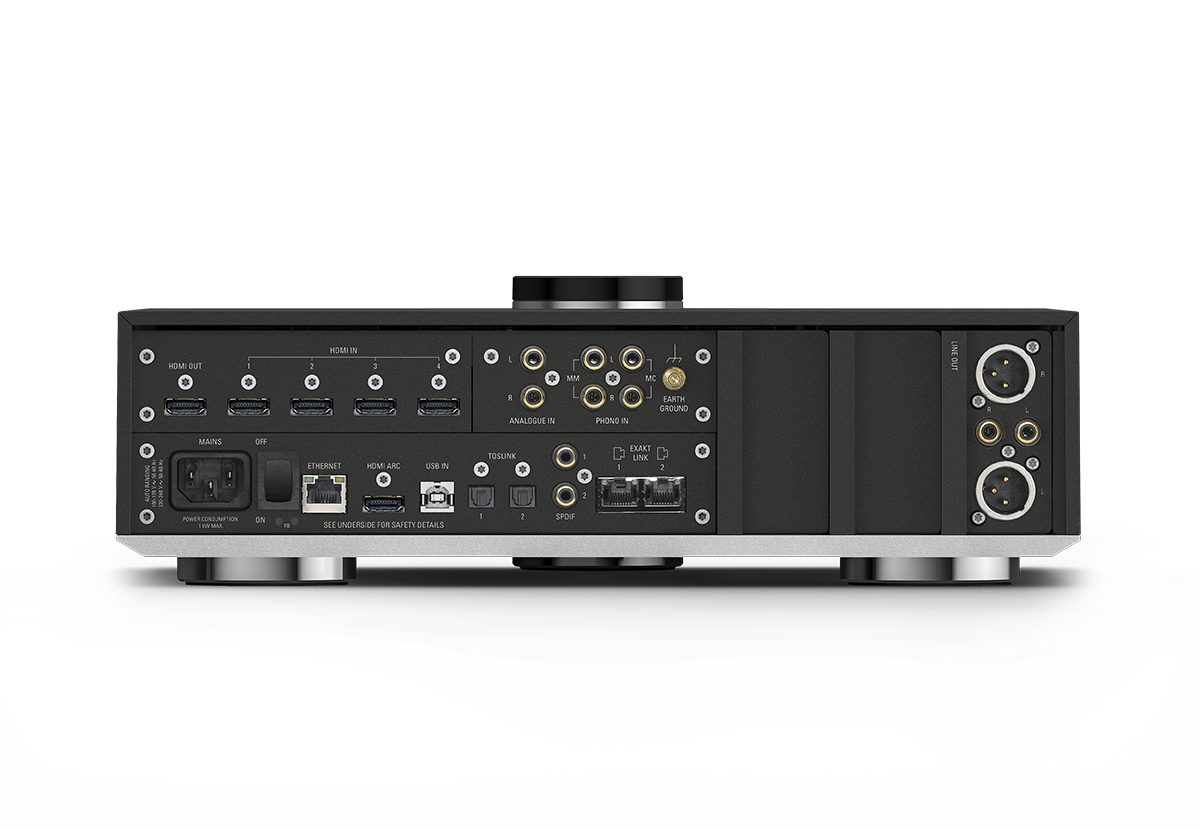 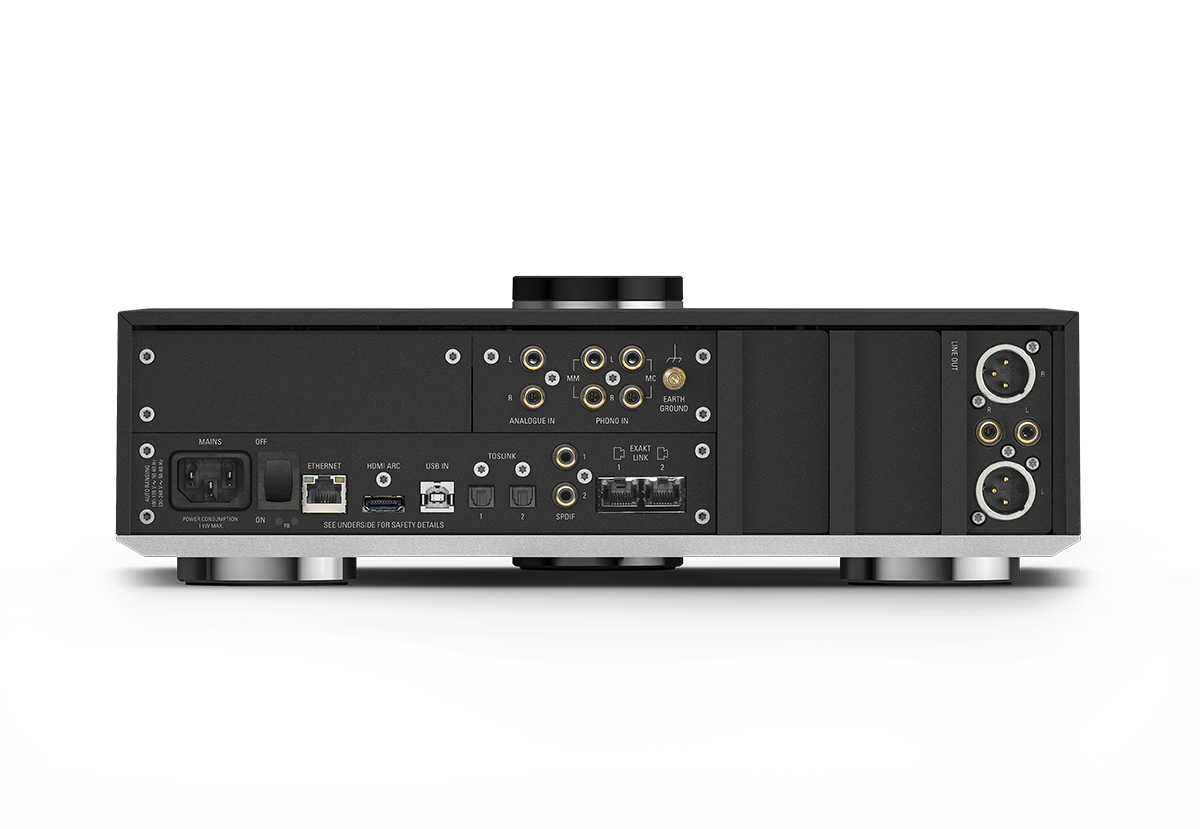